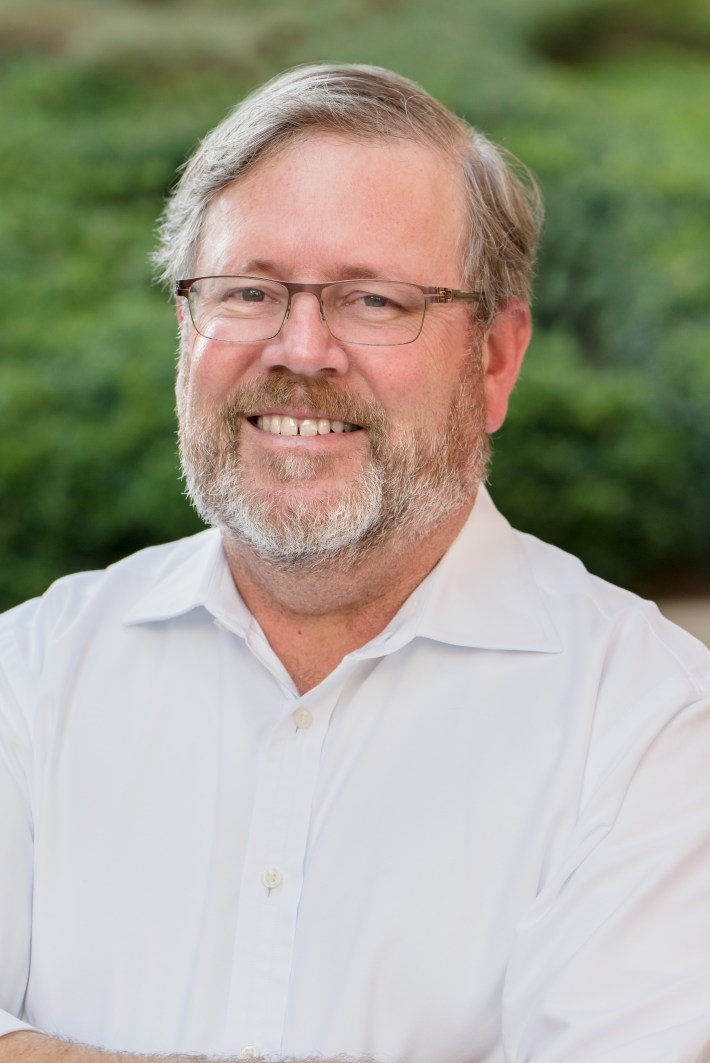 The experience Miles remembers most happened in 1993 after he had finished law school and was practicing estate planning, elder law, real estate, and corporate law in Knoxville, Tennessee. Living with his mother's parents, both well into their nineties, Miles was their de facto nighttime caregiver.

“I was out in a very remote courthouse one day when my grandfather decided he needed to go down to the basement,” Miles remembers. “He started down the steps, fell on the stairs, gashed his head, and was bleeding all over the place. The daytime caregiver called the EMTs and they came out. And even though my grandfather had a Do No Resuscitate order with his doctor, when you call the EMTs, they're always going to attempt to save a person.”

The EMTs revived Miles’ grandfather and took him to the hospital, where he spent the next two weeks in the critical care unit. A few weeks later, he regained consciousness and was moved to a nearby nursing home. “At that point, my grandfather really had no clue where he was or what was going on,” Miles recalls. “This was a man who had served as a colonel in the Chemical Warfare Services in World War II. He was very bright and well respected, but he thought that I was one of the members in his unit and that we were fighting the Japanese in the Philippines. He also thought that the other residents were Japanese. He was biting them, spitting at them, and worse.”

Miles recalls the impact of seeing his grandfather, once a very proud and accomplished man, sitting around in restraints wearing an undershirt and Depends in a nursing home that reeked of urine. “I remember thinking, there just has to be a better way,” Miles notes. “And it's not that my grandparents didn't have enough money to pay for the care that they needed. They were children of the Depression. They didn't spend any money on anything and so there was plenty of cash for whatever they needed. There was no other place where we could get the care that he needed at that point.”

After that experience, Miles decided to focus his practice exclusively on elder law. A few years later, when he discovered the Life Care Planning practice model, he knew that he had found a solution to the elder care dilemma that he had faced—and that so many of his clients were facing.

This experience of tending to his elderly family members has had a profound impact on the way Miles practices elder law today. “It gives me a different kind of empathy that people who haven't gone through it don’t have,” Miles admits. “When people come to see me, I actually understand what's going on. I know what it’s like to deal with the long-term care maze. I know that it’s like to burn the candle at both ends. If it was a challenge for me, an elder law attorney, imagine what it’s like for the average person. Fortunately, Life Care Planning makes things much, much easier.