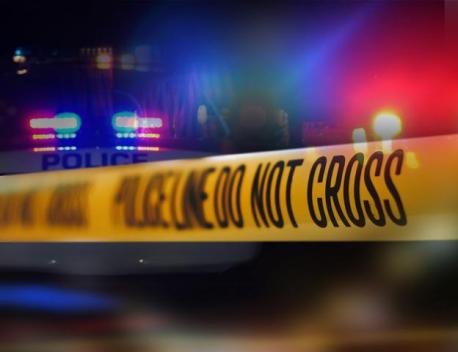 Is It Criminal Behavior? Or Is It Dementia?

People with dementia committing crimes is a sensitive topic, one that doesn’t always get a lot of attention. To explore this issue, we consulted Katie Knook, an elder care coordinator at Bratton Law Group, a Life Care Planning Law Firm in the Philadelphia area. Before joining the firm, Katie worked as a community relations director at an assisted living memory care facility. She has seen it all.

Katie acknowledges that the criminal misbehavior from dementia patients isn’t usually premeditated like a bank heist that takes time and effort to plan. It is more likely to involve behaviors that stem from lack of impulse control and the inability to tell right from wrong. Driving without a license, making inappropriate sexual advances, leaving the scene of an accident, theft, threats, and aggression are all common behaviors. “Some dementia patients will behave this way even with police,” she notes. “It’s because the changes in their brain create loss of inhibition and result in their inability to comprehend the impact of their actions.”

Not all law enforcement and emergency response officials understand that dementia can be driving an older adult’s behavior, especially when the person sounds lucid as awareness comes and goes. “There’s no way for the authorities to know that an elderly person who’s explaining why he stole an item from a store (I wanted it, so I took it.) often doesn’t remember his own name and is sometimes unable to form a complete sentence,” Katie explains.

Frontotemporal dementia (FTD) is one form of the disease known to affect the brain in ways that can result in antisocial and criminal behavior. “When I worked at the memory care assisted living center and we had a prospective resident with FTD dementia, we were extremely cautious,” says Katie. “Even in a secure facility, their behavior can be disruptive and dangerous.”

Confronting a dementia patient about the behavior is often no help. “The person might be able say, ‘I knew what I was doing, I couldn't stop, and I'm not going to do it again,’” Katie explains. “And then, they’re doing it again. You might take the car keys away so the person can’t drive, but then they go next door and borrow the neighbor's car.”

Erratic behavior that’s out of character is often an early sign of brain changes that could signal an FTD diagnosis. “If your grandma never swore a day in her life, and then she’s cursing up a storm and being verbally or physically abusive, it’s probably time to see the doctor."

Katie stresses the importance of getting healthcare professionals involved early in the process. “Many people are horrified to discover and even more embarrassed to admit that a loved one is doing things that are considered socially unacceptable or illegal,” she notes. “It’s very important to be honest with the doctor about what’s going on.”

If you’re caring for a loved one who is acting out in this way, what should you do? Communication is the first priority, according to Katie. “Anyone who might interact with the person, including relatives, neighbors, and law enforcement officials, should be told about the person’s dementia diagnosis and the potential for inappropriate behavior,” she advises. “This will make it easier for them to intervene with patience and kindness if anything happens. It’s important to remember that the person isn’t evil. He just has a disease.”