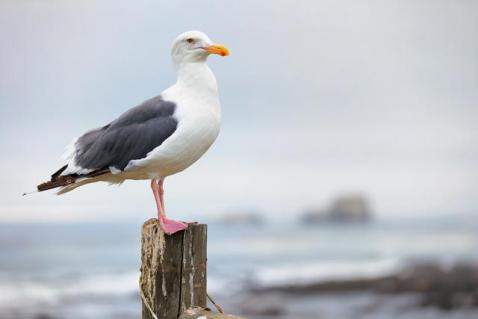 Many family caregivers find themselves on the receiving end of unsolicited remarks from friends and family members who aren’t involved in the elder’s day-to-day care. How do you deal with this?

Cindy Hutson, R.N. has some thoughts. Cindy has spent the last two years as an elder care coordinator at Elder Law of East Tennessee, a Life Care Planning Law Firm in Knoxville, Tennessee. “We see this a lot,” she notes. “A person, someone who probably means well, might nitpick about the choices the caregiver is making about the elder’s care. Maybe it’s what you’re feeding the elder, how often you’re bathing the elder, or the condition of the home. In those situations, most caregivers are able to say, ‘Thank you for your input,’ and let the criticism go.”

According to Cindy, the most difficult situations typically happen after the primary caregiver has made the decision to place the elder in assisted living or in a nursing home. “A relative may show up and say, ‘I can't believe that you have done this. Why aren't you just keeping your husband at home?’” says Cindy. “I've had caregivers come to me in tears because they don't know how to respond to that kind of direct criticism. They already feel awful about moving their loved one out of the home. In many cases, it’s a relative—often a sibling—of the elder who is doing the criticizing.”

That’s when an elder care coordinator can be especially valuable to the family caregiver. “I will most likely have helped the caregiver make the decision and will remind him or her why we moved the elder out of the home,” Cindy says. “Feelings of guilt can make it easy to forget the circumstances that led to the decision. I help caregivers remember and offer reassurance that they have done the right thing.”

Cindy advises being direct about the impact of the criticism. “My suggestion is to say something like this: ‘It is very hurtful to me when you say that I’ve done the wrong thing by putting our mother in the nursing home when you don't understand what the situation was like at home,’” she recommends. “And if that doesn't stop the hurtful comments, then you might say, ‘Can I tell you what was going on and why I made this decision?’”

The direct approach is often all it takes. Critical relatives who are unaware of how difficult the situation had become will often quickly back off once they understand the situation. However, if a dose of reality doesn’t stop the unsolicited comments, more drastic action may be required, including limiting exposure to the critical family member. “The caregiver might say, ‘It hurts me to hear this because you don’t understand what it was like at home. I cannot be around that,’ and then back up your boundary by allowing minimal contact,” Cindy suggests.

Limiting contact is easy if the critic lives far away. Dealing with local naysayers often requires the caregiver to master the art of detachment. “Let's say that your sibling flies in and says that you’re a selfish person for putting mom in a nursing home,” Cindy adds. “Instead of taking the remark personally, consider the source. Remind yourself that this person’s opinion has nothing to do with your reality. Because it doesn’t!”