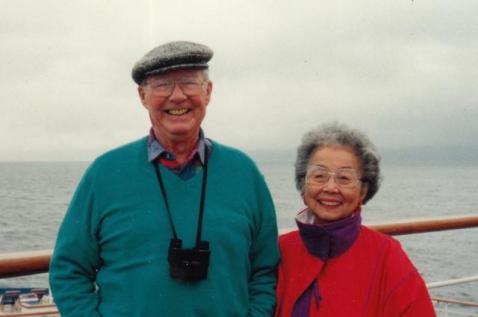 Like many other attorneys who have launched Life Care Planning Law Firms, Laurie Adamshick came to the practice after a personal fire walk. In 1996, she was an attorney and businesswoman living in Los Angeles with her husband and two-year-old daughter. “I had just returned home from a business trip to Chicago, my bag not yet unpacked, when I got a call from my mother saying my dad had been taken by ambulance to a Mayo Clinic hospital in Scottsdale,” Laurie recalls. “I rushed back to the airport to catch a commuter flight to Arizona.” 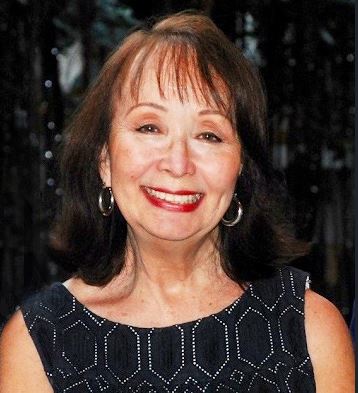 The event marked the beginning of what Laurie now calls her season of pain. Diagnosed with a particularly virulent form of leukemia, the kind where the cure is worse than the disease, Laurie’s father gracefully accepted that the end was coming. He spent the next two months in hospice care at home, remembering the good times and saying goodbye to dear friends. “My brother and I took on the caregiving duties for both parents since Mom was so traumatized by Dad’s impending death,” recalls Laurie, pictured on the left, who stepped in to manage her parents’ finances, deal with insurance issues, and update their estate planning documents. “This was my first exposure to life in the health care maze.”

After Laurie’s father died, she brought her mom home to live with her family. Four months later, Laurie’s mom suffered a massive stroke. “For the next eleven months, my full-time job was to manage my mother’s life while still trying to juggle the responsibilities of my own life, my company, my child, and my marriage,” remembers Laurie. “I was fully engulfed in the long-term care maze and quickly overwhelmed with all the choices and decisions I had to manage on a day-to-day basis.”

Laurie quickly confronted the reality of life as a family caregiver. She managed the ongoing parade of physical therapists, occupational therapists, home health nurses, and nurses’ aides who arrived at her home each day. She dealt with mountains of medical claims paperwork from doctors, labs, hospitals, Medicare, and insurance companies. She learned how to use a wheelchair and how to transfer her mother from the wheelchair to the car or a couch or a bed. She pureed her mother’s food and helped her eat.

Laurie managed to keep all the balls in the air—for a while. “Within a few months, I knew I had to leave the company I had co-founded in order to devote more time to Mom’s care,” Laurie admits. “I had no life outside of taking care of my mother, except for the occasional long weekends when my dear brother would fly cross-country to give me a break.”

Looking back on those years from where she sits now, as partner at the Elder Law Practice of Rulon & Adamshick, a Life Care Planning Law Firm in Honolulu, Hawaii, Laurie has immense empathy and compassion for the millions of family caregivers who have walked the same well-worn path. “I would have been so grateful to have had a core team of professionals to guide me with all aspects of managing my parents’ care during their final illnesses,” she adds. “In 1996, I had never heard of Life Care Planning for elders. Now, as an elder law attorney with a Life Care Planning practice, I am honored to help lessen the burden on others going through their season of pain through the lifeline process of Life Care Planning.”